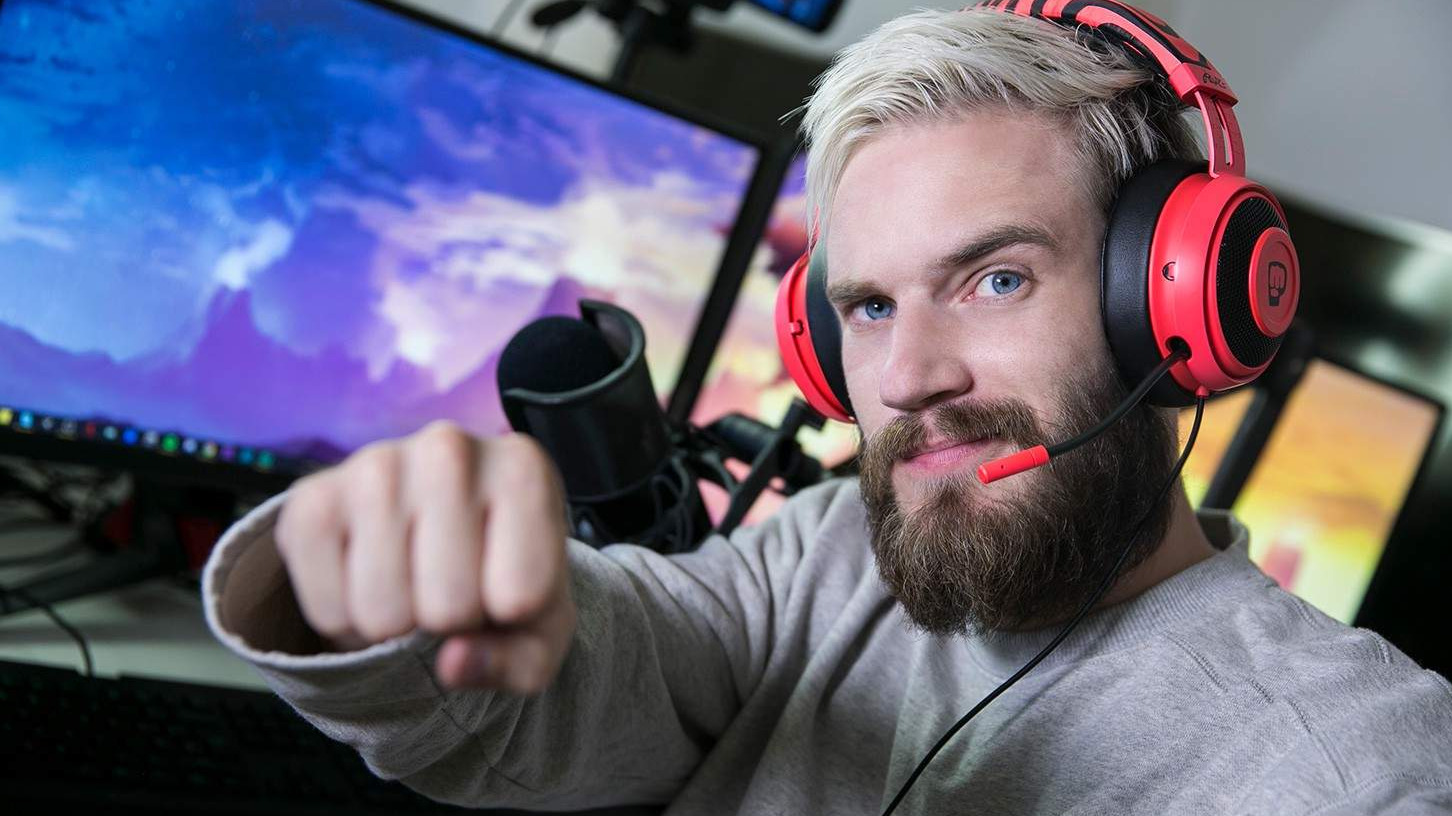 Despite Twitch taking away a good portion of both creators and users, YouTube still remains a great platform for gaming content. Since YouTube scenery and trends are ever-changing, we decided to do a little digging and see who are the most popular gaming YouTube stars at this moment.

After we considered using several different methods, the simplest one proved to be the best. We just took the number of subscribers and number of views each YouTube gaming channel has and ranked them accordingly. This is what we got.

We will kick off our list with one of the most recognizable gaming YouTube stars on the platform. Markiplie is known for his energetic gaming sessions that often result in humorous content.

What VanossGaming doesn't have in subscribers, he compensates in views. His gaming videos are extremely entertaining and attract lots of casual internet users.

El Rubius managed to emerge to the third place of our list thanks to the fact that he has the most subscribed gaming channel in Spanish language. He is also the biggest YouTuber in his native Spain.

While Germán Garmendia has less subscribers than El Rubius, he has more than a billion more views, so he is rightfully sitting on the second place. Impressive thing is that this is a side channel for Garmendia, who has another 35 million subscribers on his main channel HolaSoyGerman.

PewDiePie is not just the most subscribed YouTuber, but also the most popular gaming star on the site. Although he shifted to making all sorts of other content, gaming is still the core of his channel, so he deserves a spot on our list.