It looks like Activision is really serious in their intentions to challenge PUBG and Fortnite for Battle Royale supremacy (or at least to take a piece of the Battle Royale cake). After adding battle royale mode Blackout to 2018's Call of Duty:  Black Ops 4, the company now also decided to add this mode to their smartphone game  Call of Duty: Mobile.

According to the blog post released by Activision, the Call of Duty: Mobile battle royale mode will support 100-player games and will give players an opportunity to choose between 12 multiplayer maps. It will follow the usual formula for battle royale games, having players jump out of aircraft, scavenge for weapons and equipment and finally engage into battle with other players.

Battle Royale mode for Call of Duty: Mobile will also have some differences including the introduction of classes. Player will have the opportunity to choose between six classes – defender, mechanic, scout, clown, medic, and ninja – all of whom will have different perks and abilities.  Also, you'll be able to play solo, with a partner, or with three more friends as a team of four. Numerous vehicles like ATVs and helicopters will be included in the maps and allow players to move faster or gain additional protection.

Call of Duty: Mobile Battle Royale mode will be released at some point in 2019 for both iOS and Android smartphones. The mode is currently in beta testing phase. 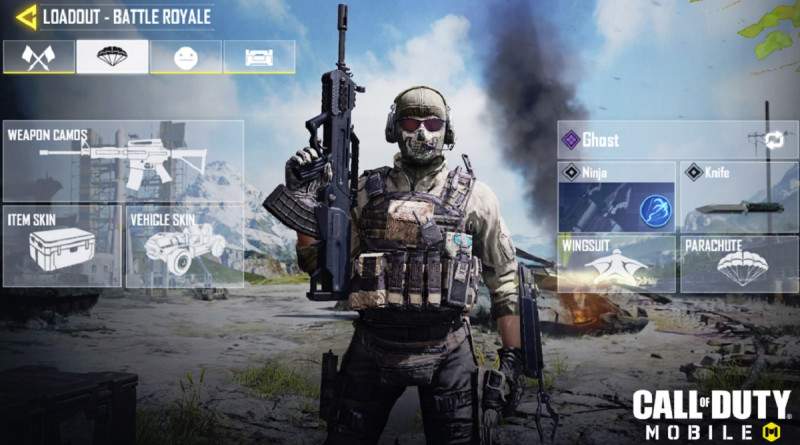 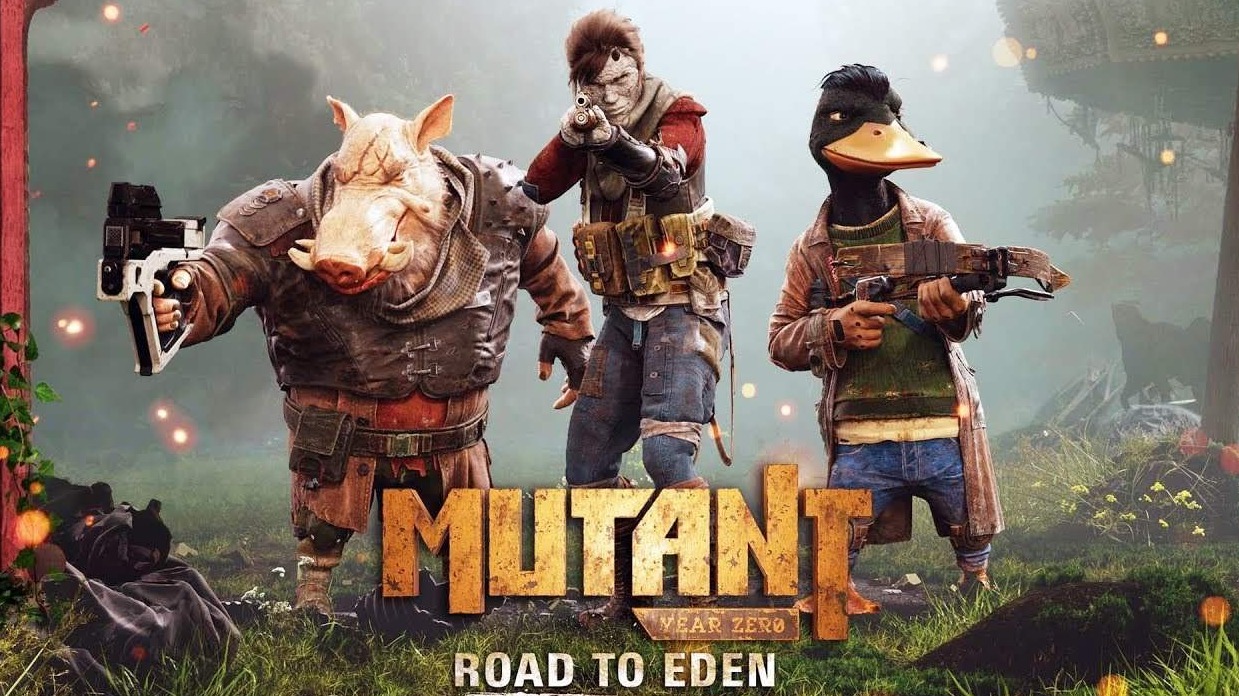