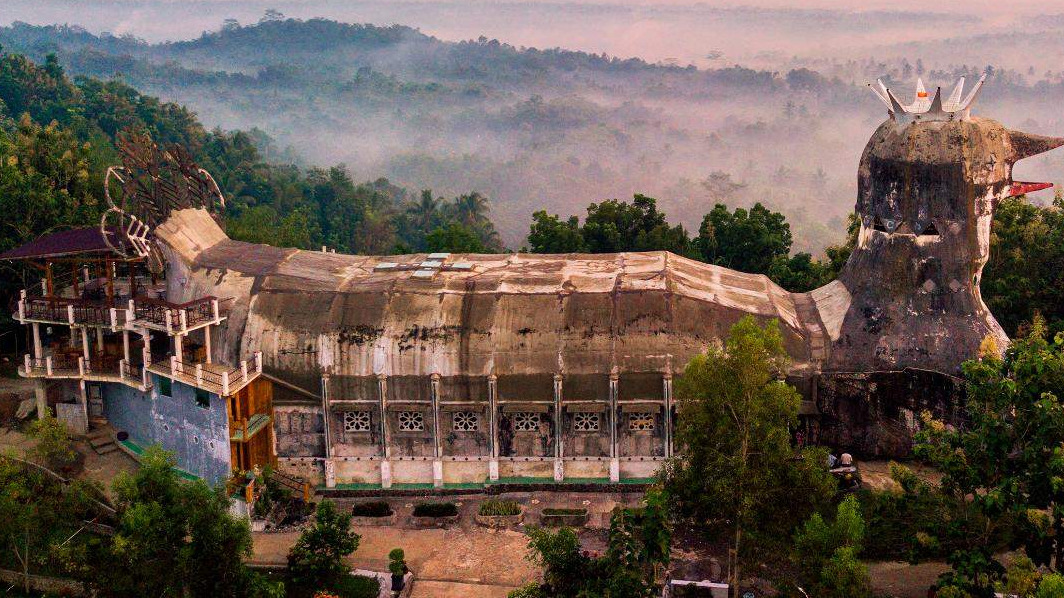 The tunnel of love

Placed near Klevan in Ukraine, this two-mile private railway has turned in beautiful tunnel design by nature itself. A train transporting wood to the nearby factory runs three times a day, and afterward, the tunnel is completely open for walking.

Local legend said whoever crosses this path and makes a wish, that it will come true.

If we could place Star Wars in real life, this would be the location that could describe it. These alien-looking houses were owned by retired oil tycoon who built these eco houses for his family in 1981.

However, after a big storm that the climate of Florida always had, they left the houses and never came back.

During 1908, this town was a place for diamond mining, but after discovering more approachable and richer places with more diamonds, this place became a ghost town.

Nowadays, this place is very popular for location film scouts.

Built in 1921, this burning coal power plant used to be the biggest one in Belgium. It had a massive cooling gallon which had the capacity to cool down 480,000 gallons of water per one minute. Since this power plant emitted carbon dioxide in huge amounts, after many protests all over the country, it was closed in 2007.

Firstly imagined as a Dove shaped monument, in the center of jungle Java, this church was opened during 1990’ and was open for all religions and was a rehabilitation center as well. Sadly, the costs of construction went to high, and the church got closed in 2000’.

Nowadays it is a tourist attraction with a small coffee shop close to the monument. 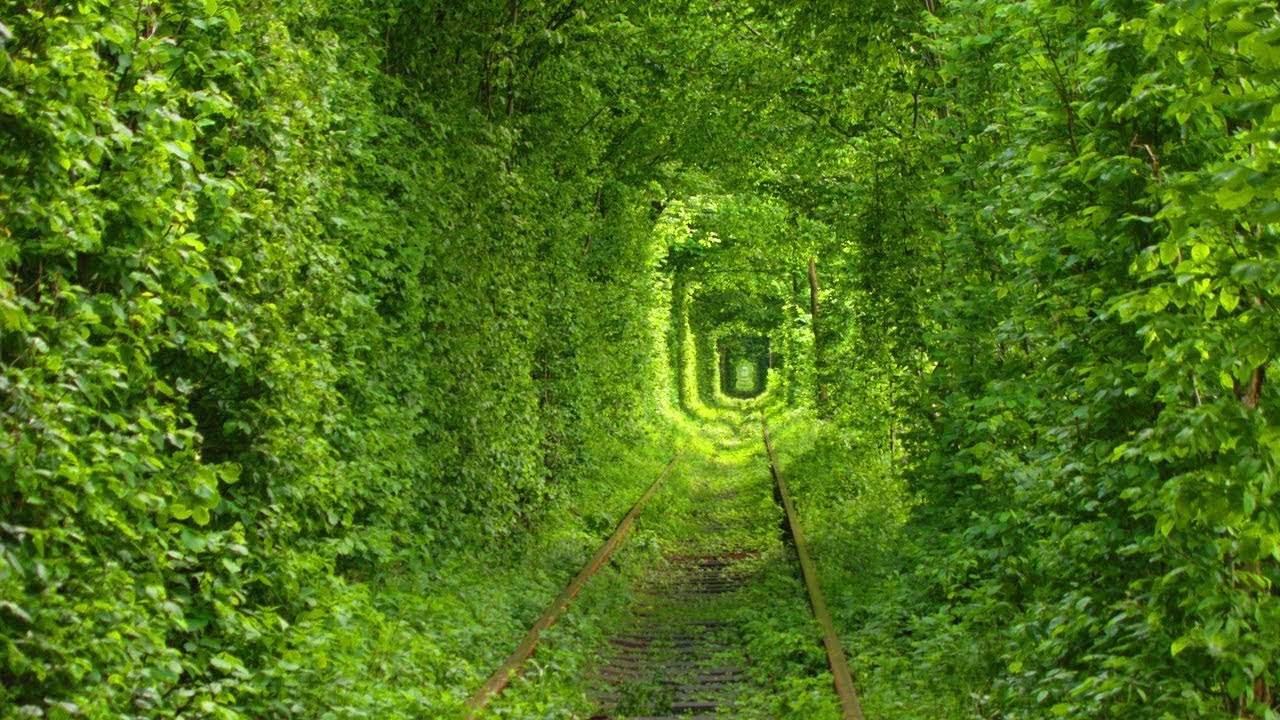 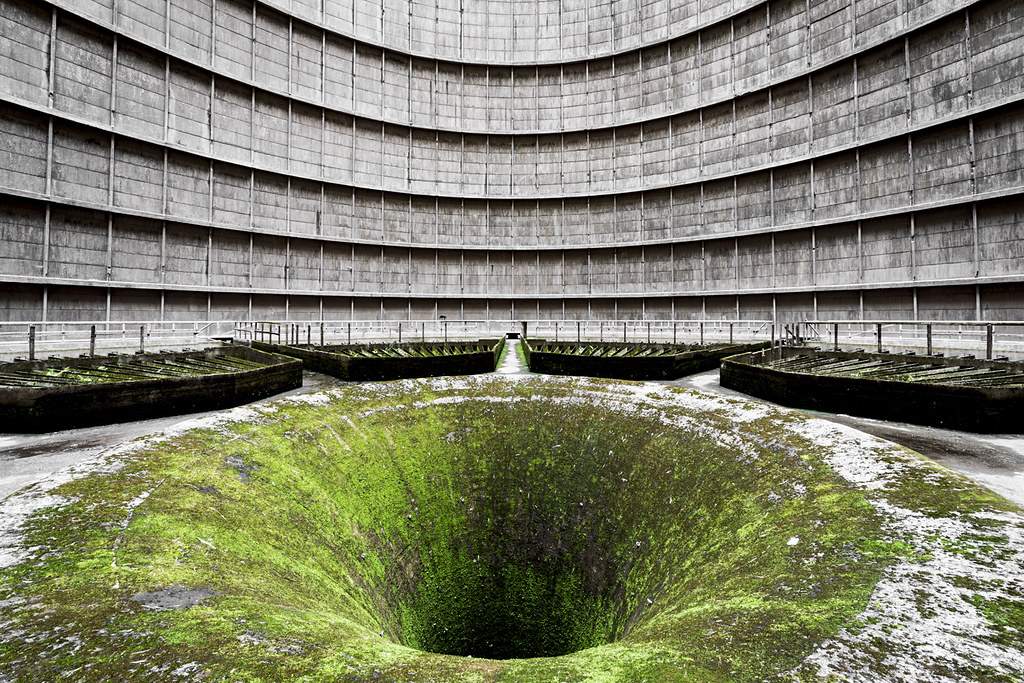 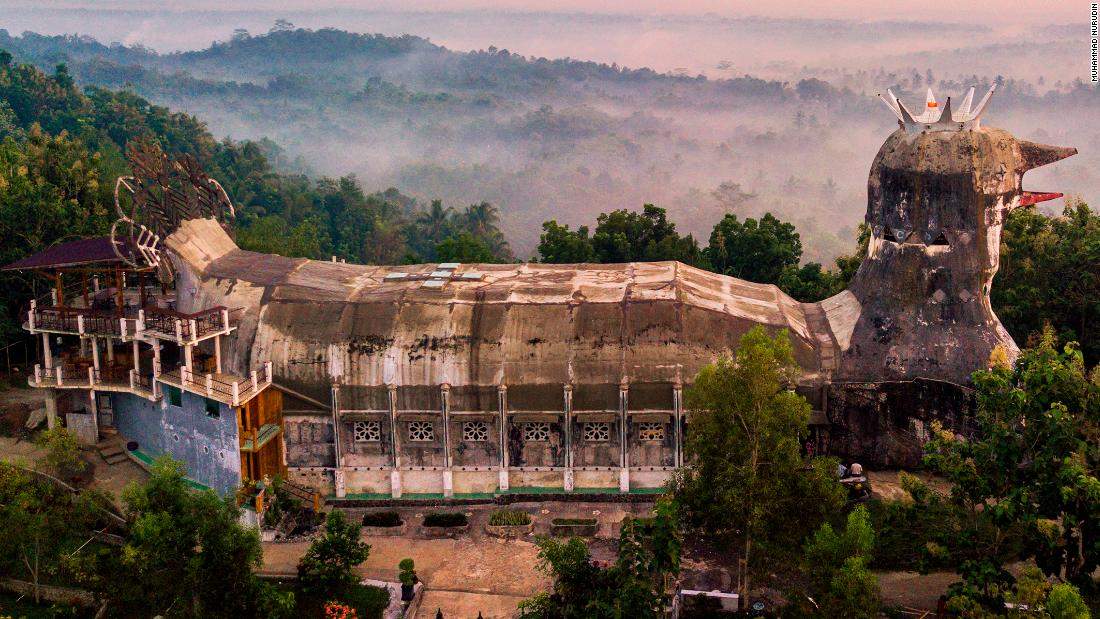 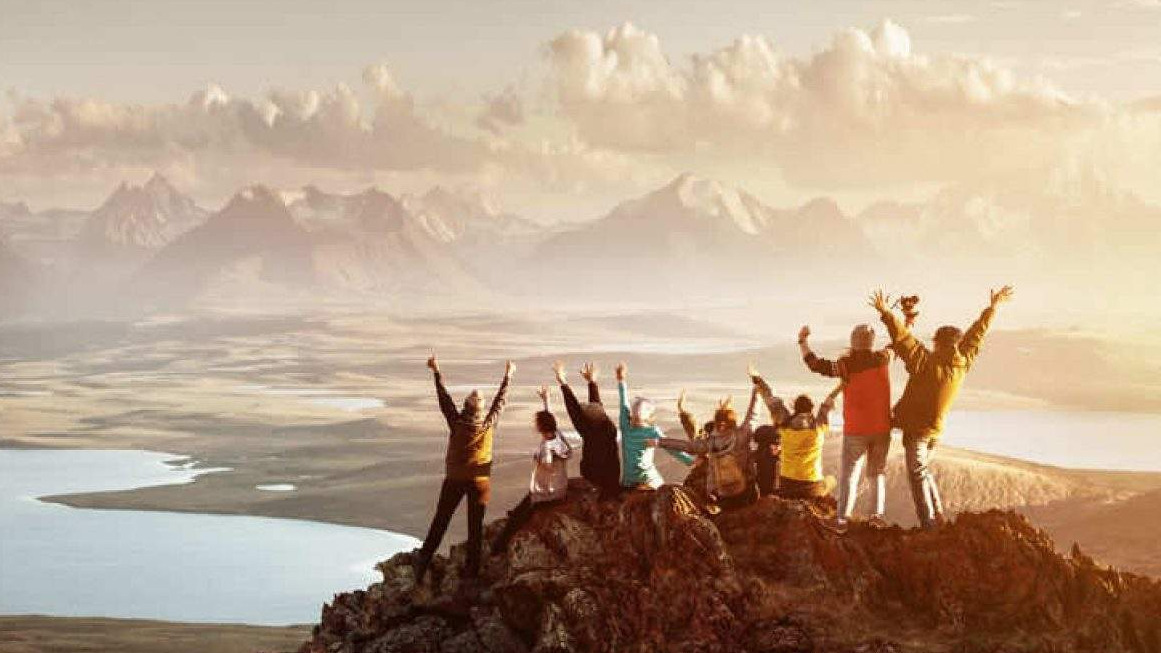 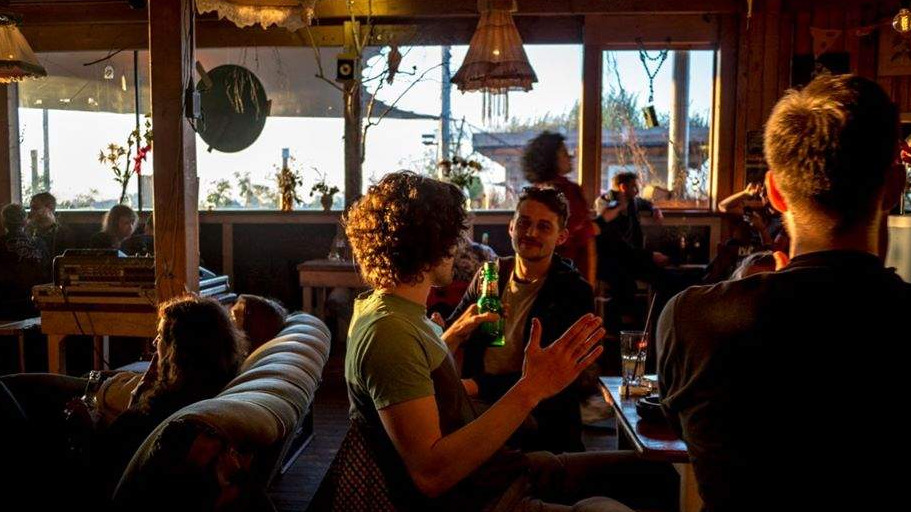 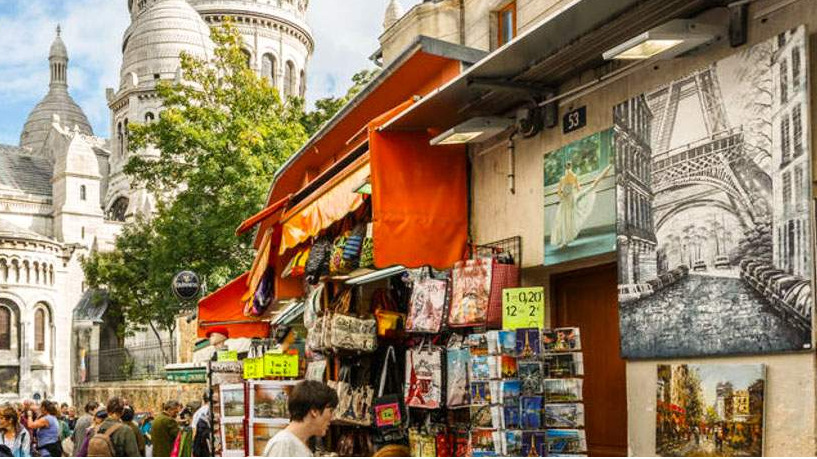