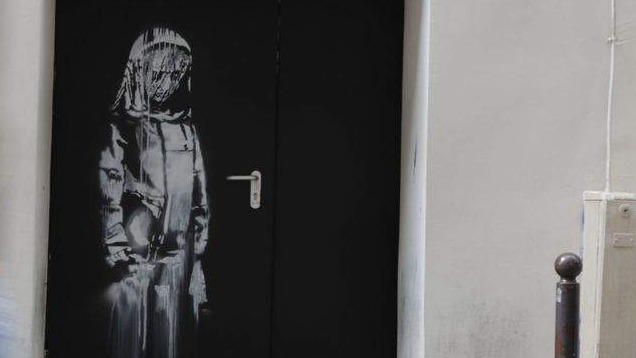 Thieves have stolen a Banksy mural of sad-faced girl which was drawn on the emergency door of the Bataclan concert hall. The mural, which was stenciled last year, was a tribute to 90 people who were killed in a terrorist attack on the venue in 2015.

According to multiple media reports, three hooded thieves came on 26 January and removed the door running away in a white truck. The thieves were caught on a surveillance camera, with police finding a screwdriver near the scene of the crime.

"This silhouette was made by the artist for free, it was an altruistic gesture to pay tribute to the victims of the terrorist attack and their loved ones, and I find it very sad that people have grabbed it without thinking about it all represents," – said François Vauglin, the mayor of Paris' 11th district.

Banksy's artworks became highly sought after in recent years, with art collectors all over the world trying to get their hands on the street artists' pieces. The stolen mural is believed to be worth millions on the black market, given the fact that one of the artists' drawings on garage doors in the United Kingdom ended selling for a "six-figure sum." 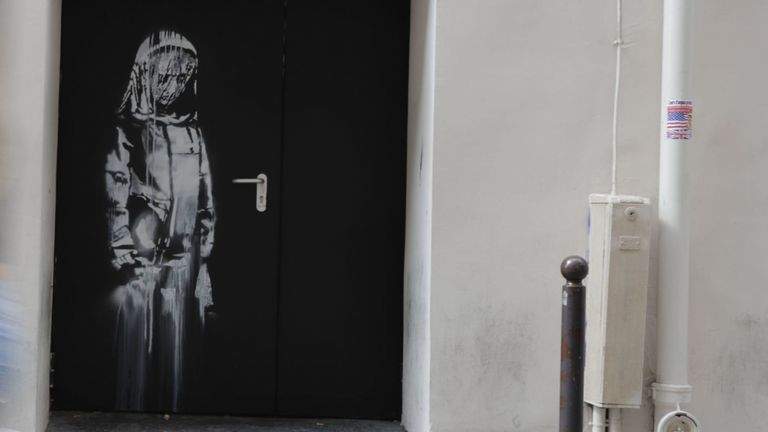 Henry Cavill as Geralt of Rivia 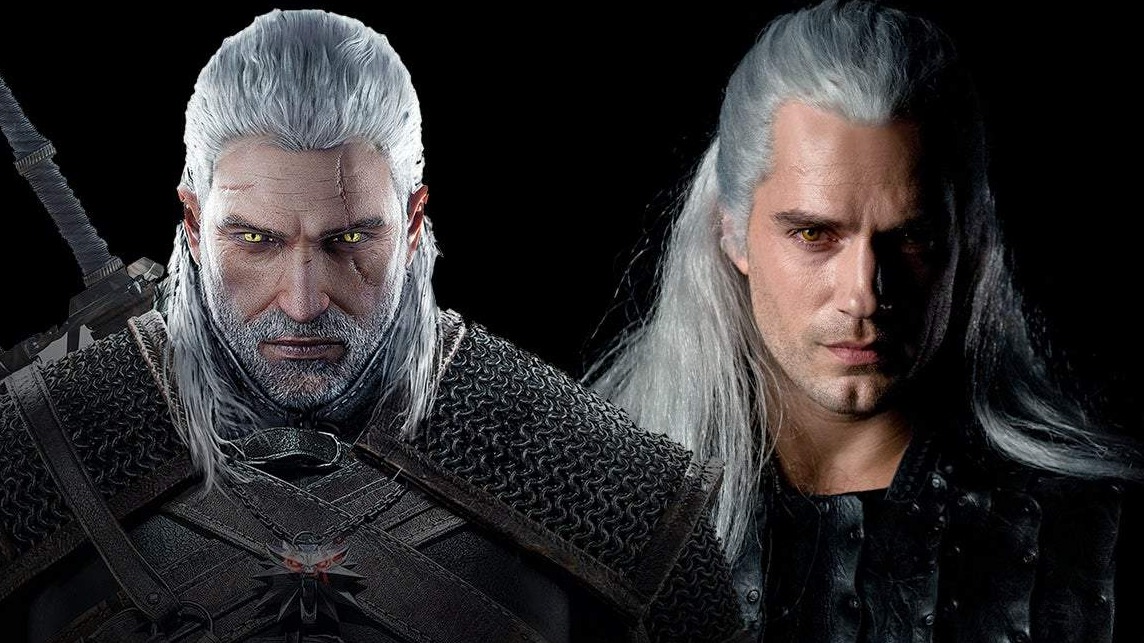