If somebody tell you a story about abandoned bobsleigh in Sarajevo, Bosnia and Herzegovina, just 1 mile away from downtown, you would not believe them, right? Well, you may believe us since we are here to explore and to show you world most beautiful abandoned places.

Built in 1982 on mountain Trebevic slopes, with a cost of more than 8.000.000$, bobsleigh in Sarajevo was one of the best in whole world at that time. The main reason for the construction were XIV Winter Olympic Games, held in 1984 in Sarajevo.

Mere 10 years after bobsleigh was build, the object was completely destroyed during war in Bosnia and Herzegovina.

Now, 22 years after war,  destroyed and abandoned bobsleight is attracting more then 36, 000 tourists a year.

We dont want you to spend too much time reading about bobsleigh, because pictures tell 1,000 words. So check our gallery and to enjoy in beautiful photos of Sarajevo bobsleigh. 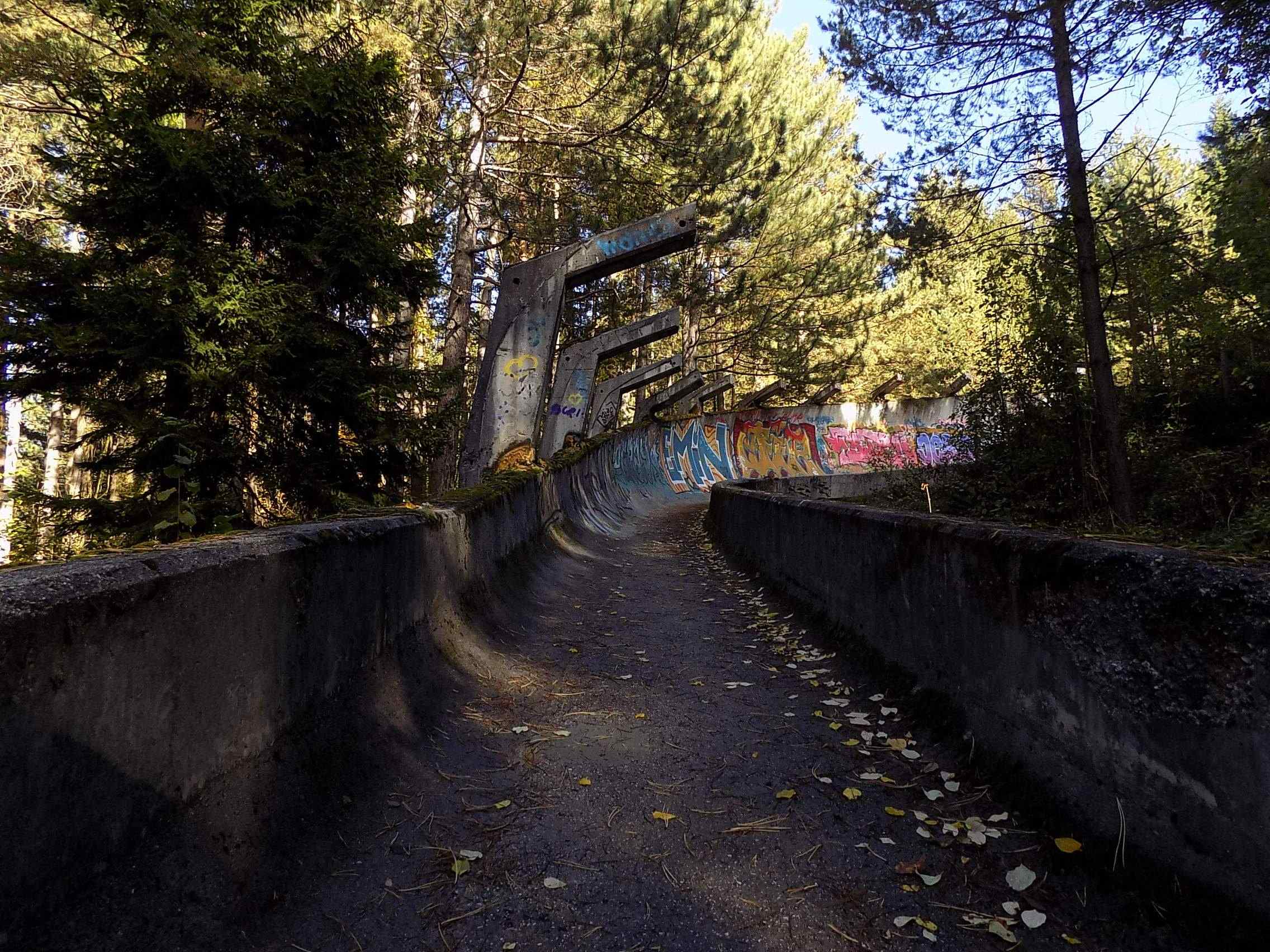 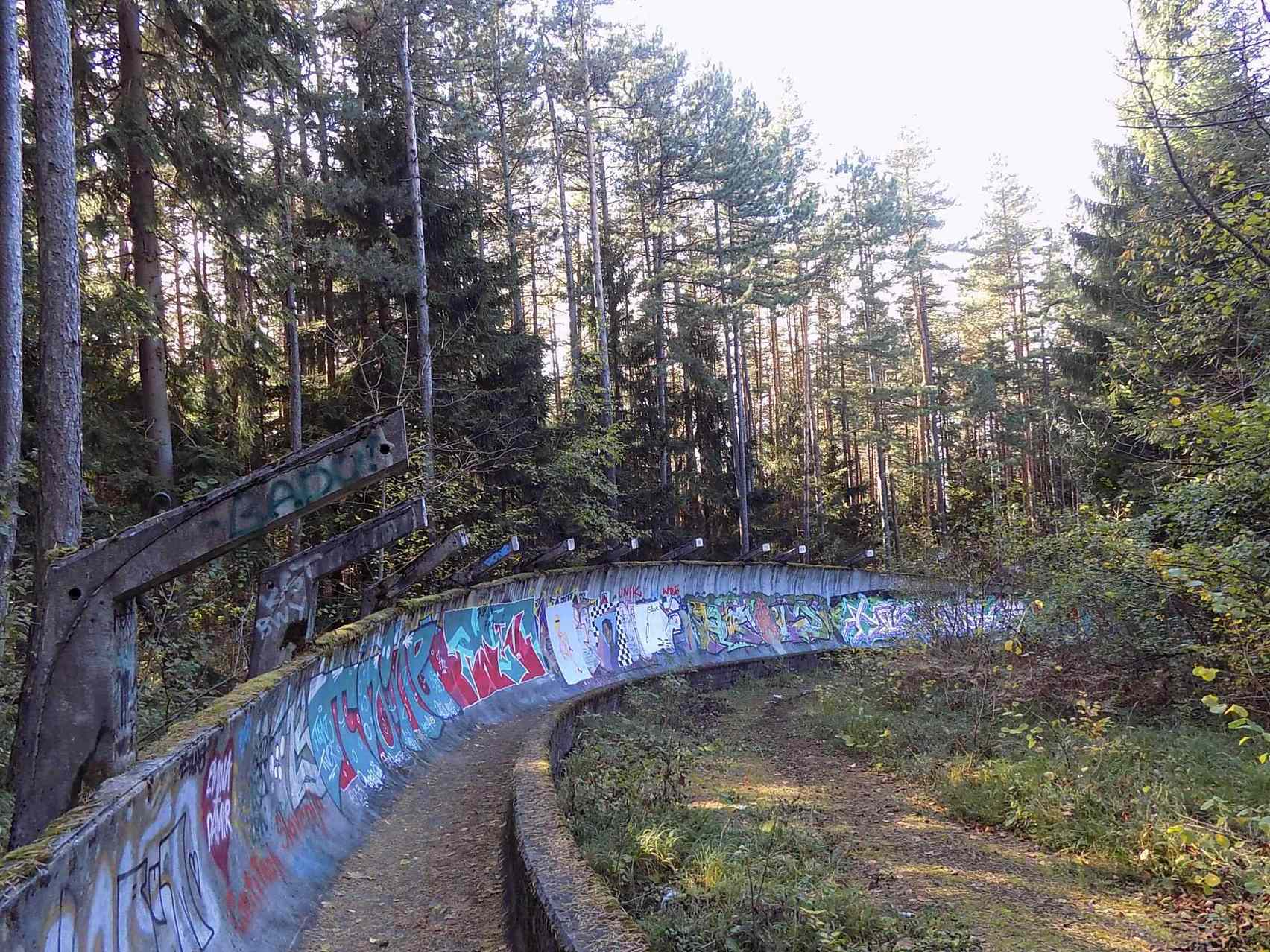 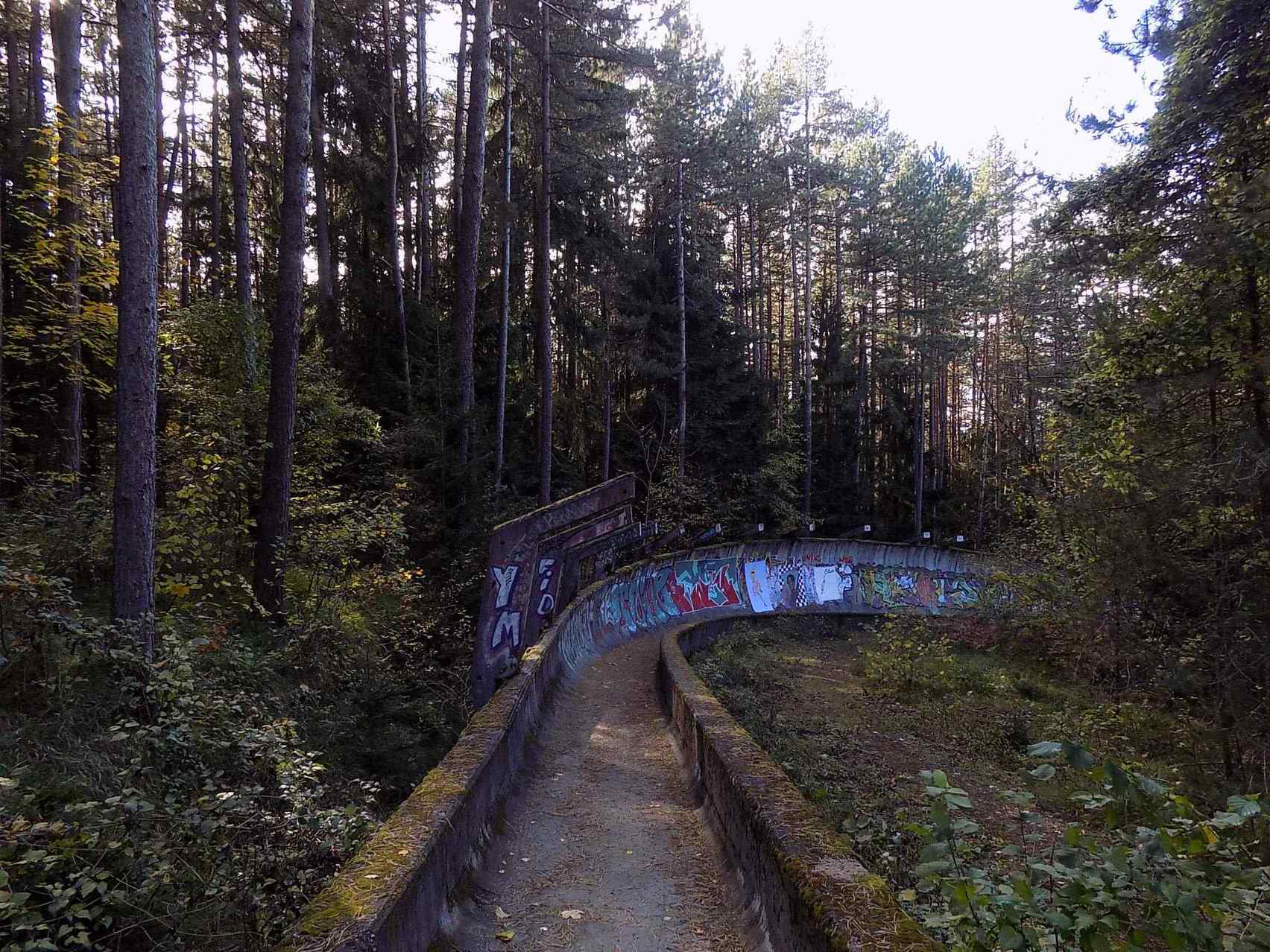 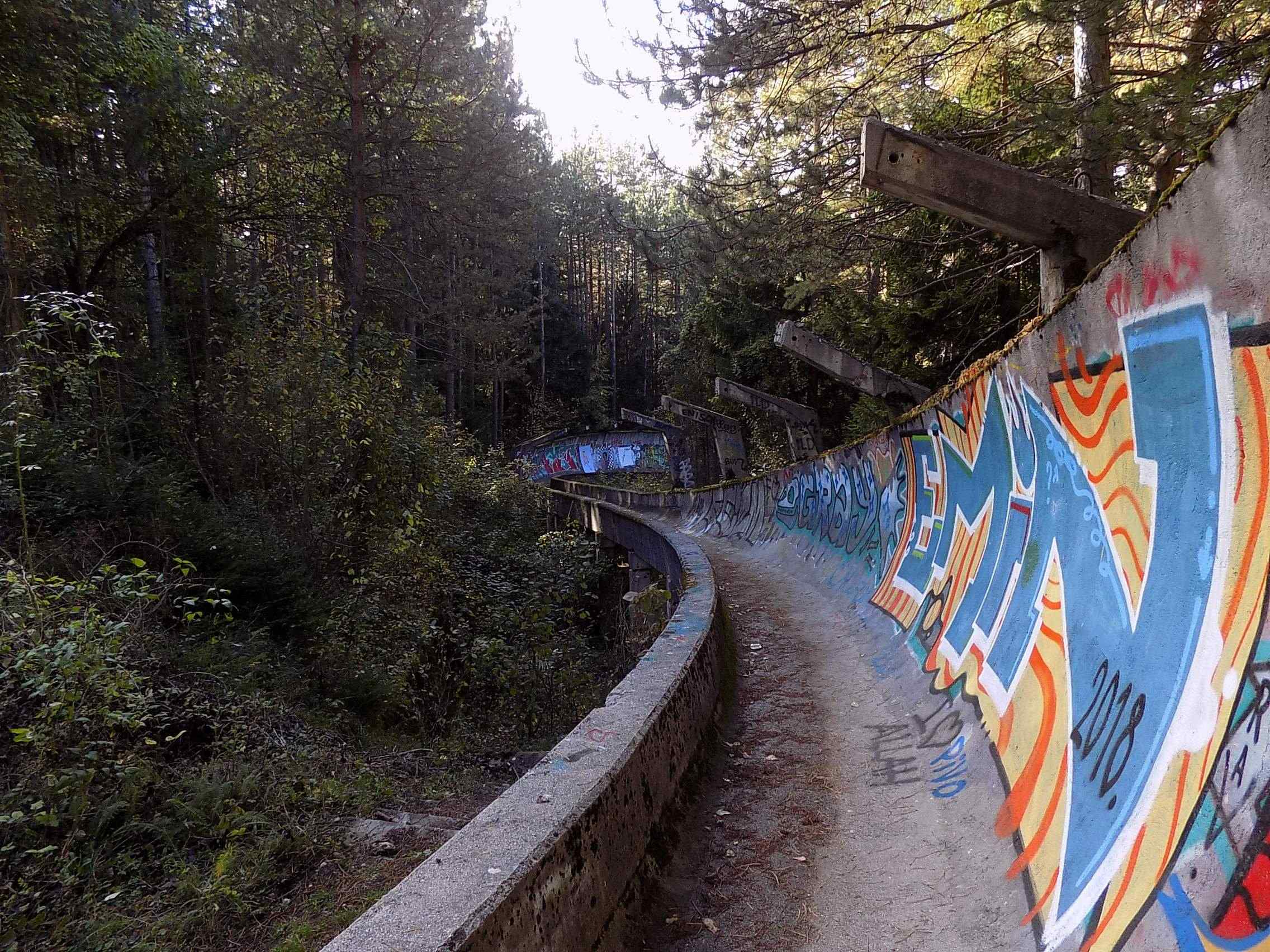 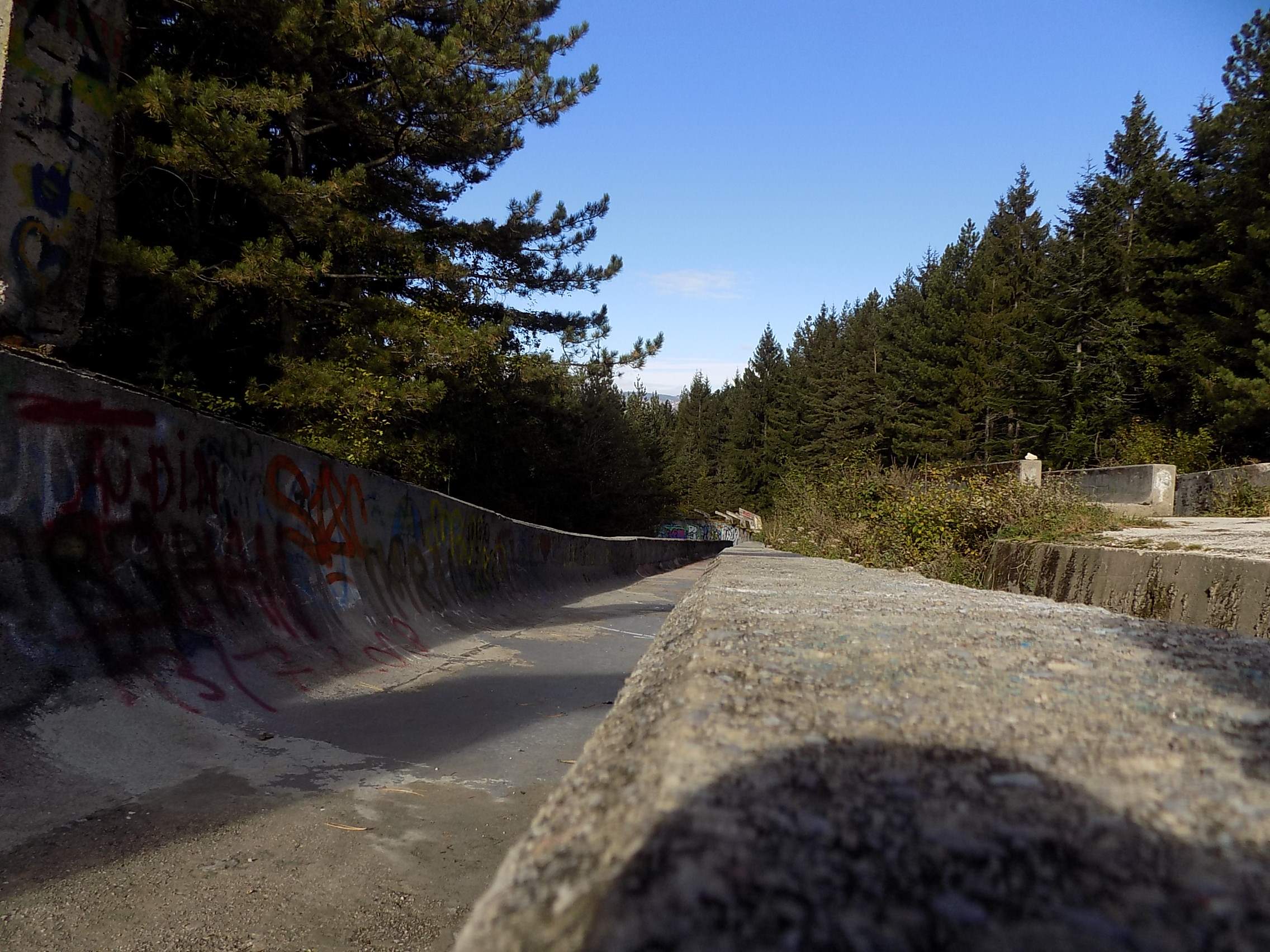 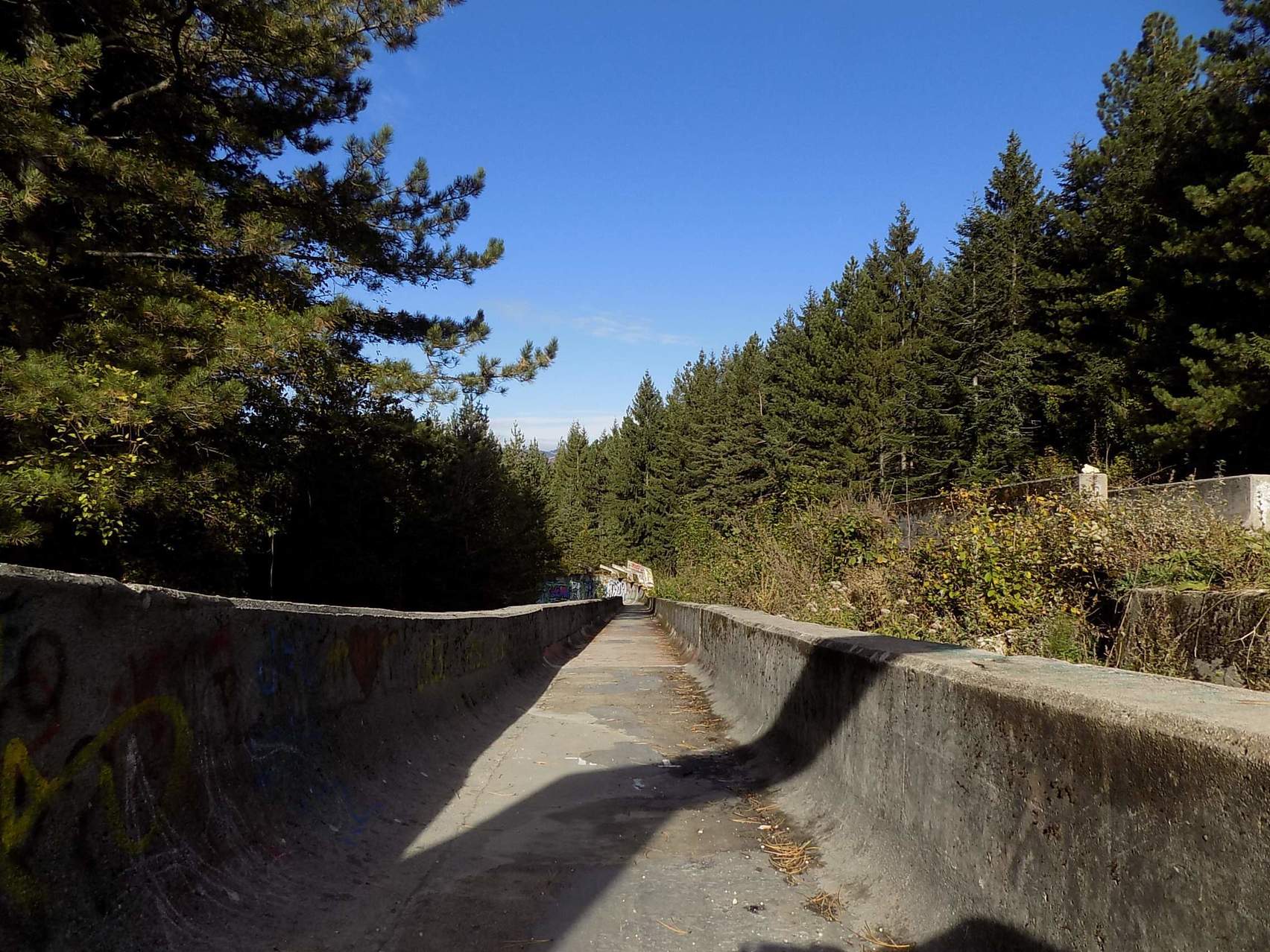 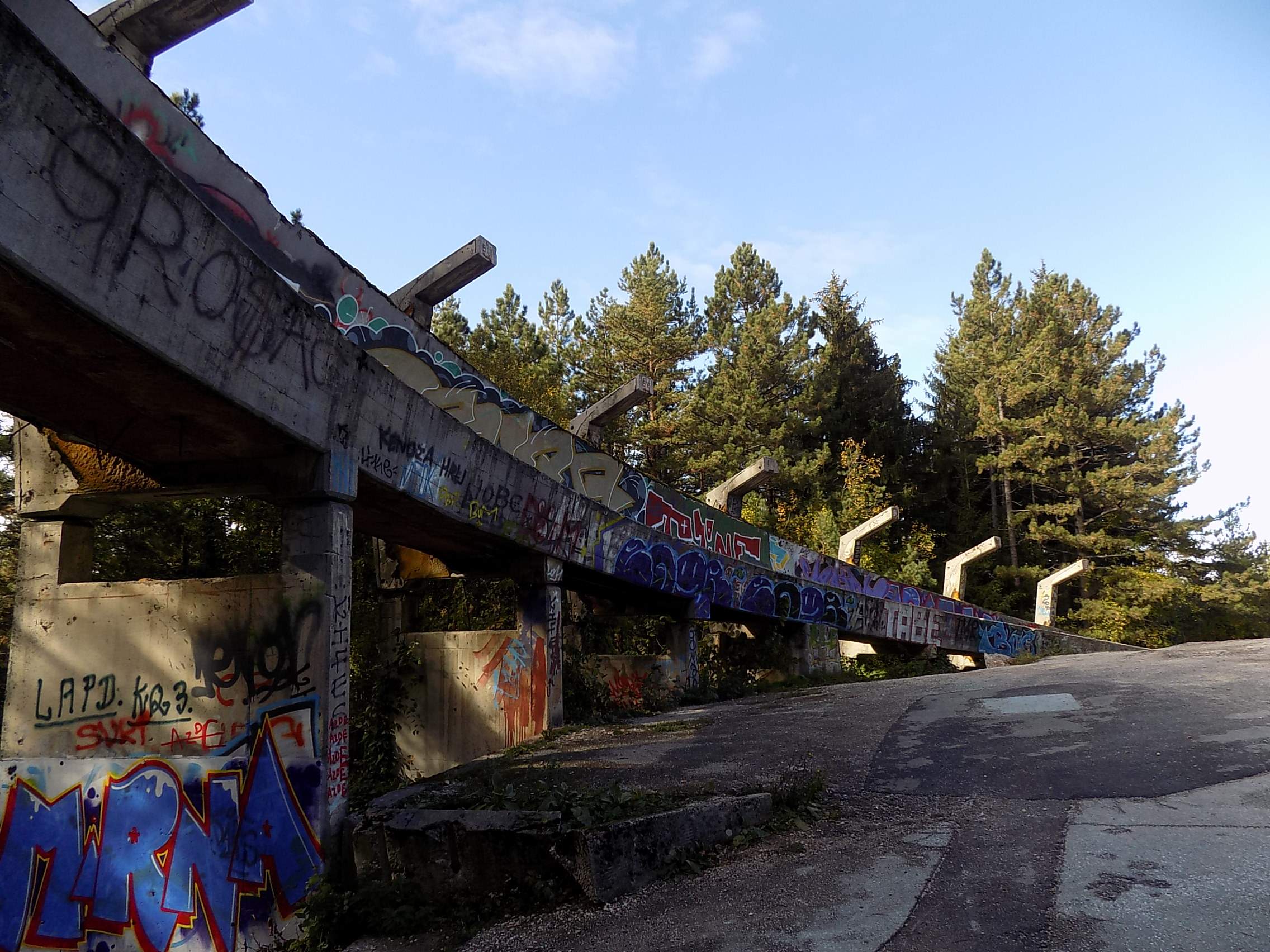 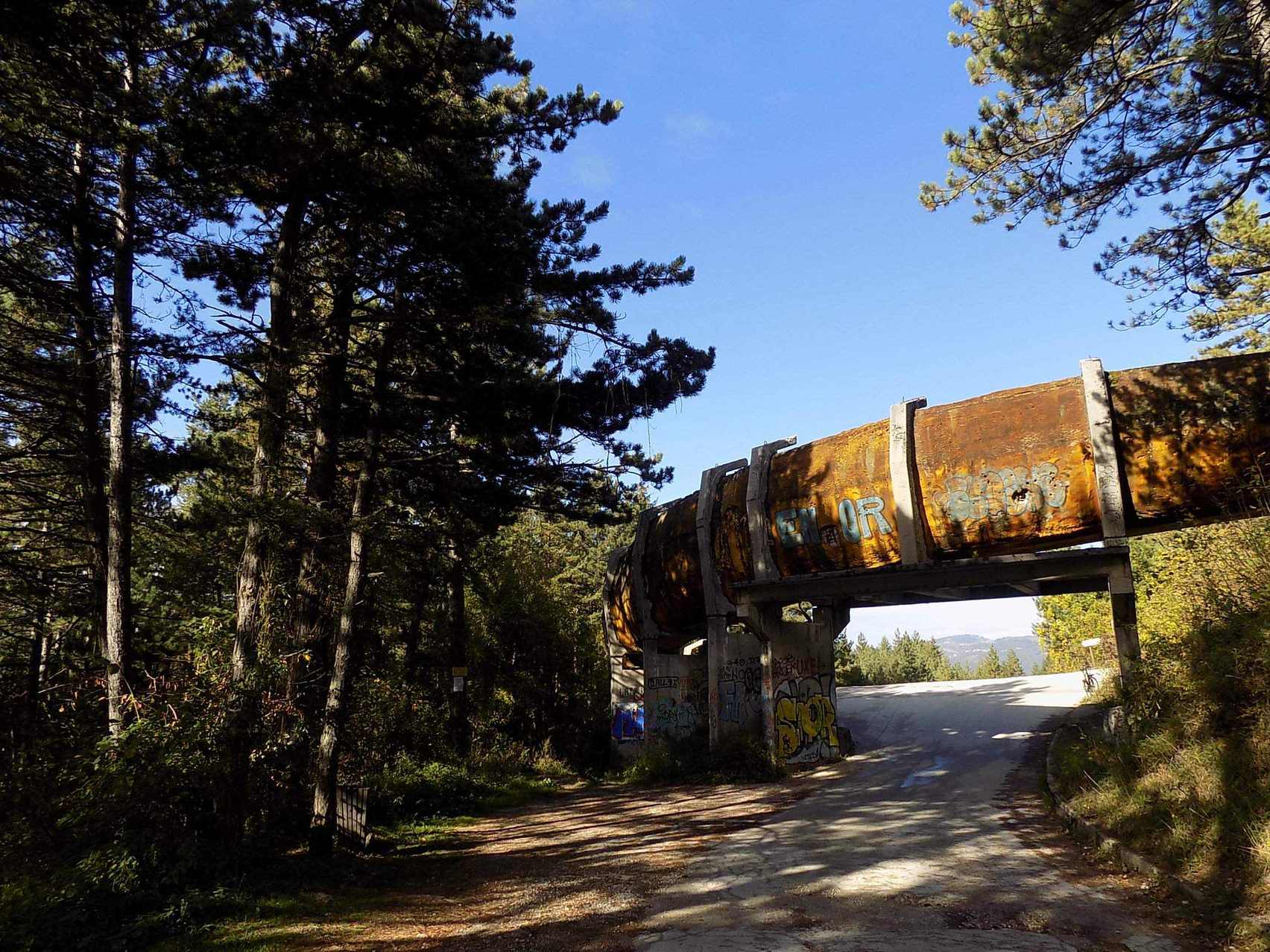