A group of young people from Sarajevo, Bosnia and Herzegovina, started an initiative that would see one of the city's streets being named after Formula One champion Michael Schumacher. The proposal already received a green light from the city's council, which unanimously approved it at their most recent assembly.

Fahri Frlj, one of the initiators, told the domestic media that the youth of Sarajevo wants to honor Schumacher for his unconditional support to the city and country of Bosnia and Herzegovina during the Bosnian War in the '90s.

Schumacher visited Sarajevo in 1996, arriving shortly after the four-year siege of the city ended. During his stay, he visited the hospitals and spent time with the kids that were affected by the war. One of them was Damir Vatres, who lost an arm and an eye when a trap-toy planted by the Serbian army exploded in his hands.

Deeply moved by the effect of war on kids in Sarajevo, Schumacher brought safe toys for all the children while also donating significant amounts of money to various charities. 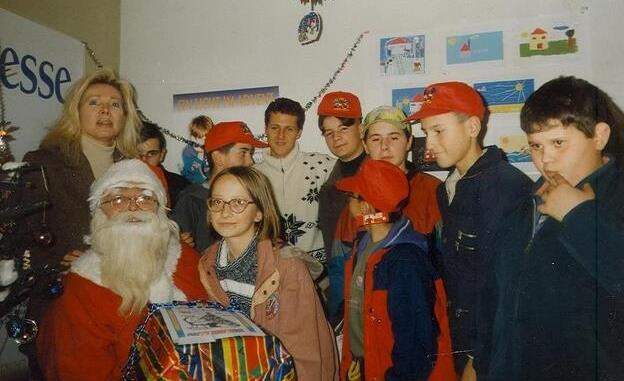 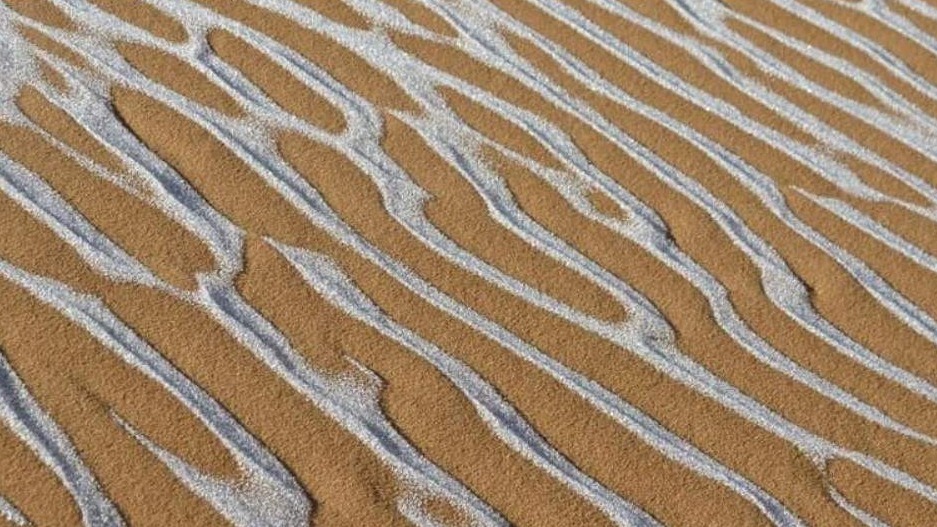